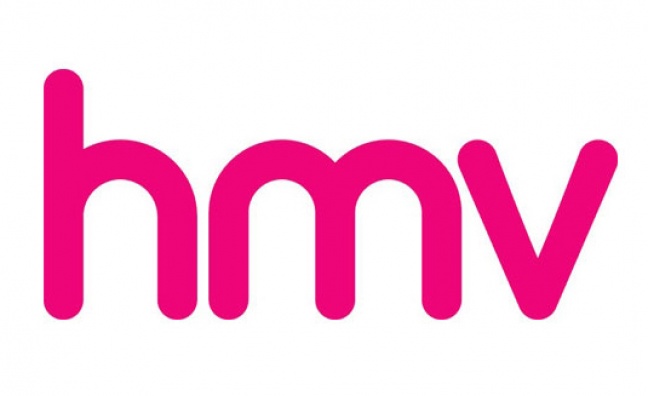 Sainsbury's has gained a great deal of positive publicity in the last 24 hours, with a raft of stories reporting it to be 'the biggest vinyl retailer on the high street', following claims made in its Q1 trading statement.

And the answer, of course, is that you can't be. And it isn't. It might, with a not so grand total of 18 separate SKUs available in 171 stores, sell vinyl in more outlets than any other retailer on the UK high street, but it sure as hell doesn't sell more vinyl.

We know who does though. Over to you, HMV: "Sainsbury's first quarter trading statement released on 8th June claimed that they are 'currently the biggest vinyl retailer on the high street, having already achieved eight per cent market share'.

"Without wanting the numbers to go round and round, we would like to suggest that with a market share of over four times that of Sainsbury's, HMV is indisputably the biggest vinyl retailer in the UK - carrying a range of up to 1,500 records in each of our 128 stores.

"We make no claims regarding meat and veg, but come and see for yourself the best range of vinyl offers in the UK in our annual vinyl week from 13-19 June."