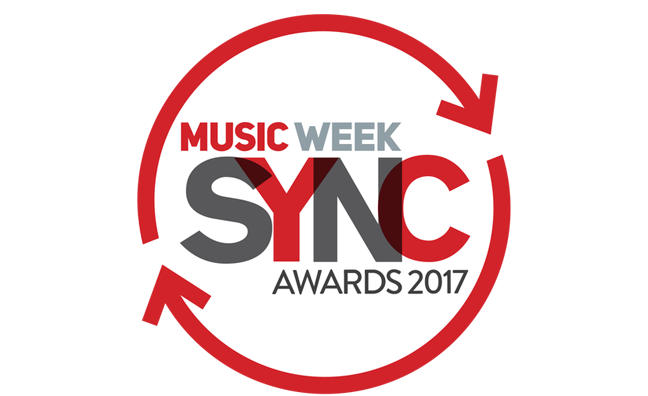 Today (July 10) is the last opportunity to submit entries for the 2017 Music Week Sync Awards, with the midnight deadline fast approaching.

This year’s ceremony will be held at 8 Northumberland Avenue on Thursday, October 19, complete with a number of brand new categories. The deadline for nominations passes at midnight on Monday, July 10.

We also have an all-new entry process this year, so be sure to read the instructions carefully. Full details and criteria for each category can be found at the Sync Awards website.

The entry period for which the activity/detail of the entry must fall within to be valid is June 2016 to June 2017. Entries must be submitted via the Sync Awards website. Entries delivered via other means (including email) will be disqualified/returned with the instruction to enter via the website.

Now in its fourth year, the Music Week Sync Awards has gone from strength to strength, establishing itself as the only award event of its kind in Europe to celebrate and recognise the contribution that sync makes to the creative industries.