Deezer: 'A one size fits all strategy fails consumers - we offer something different' 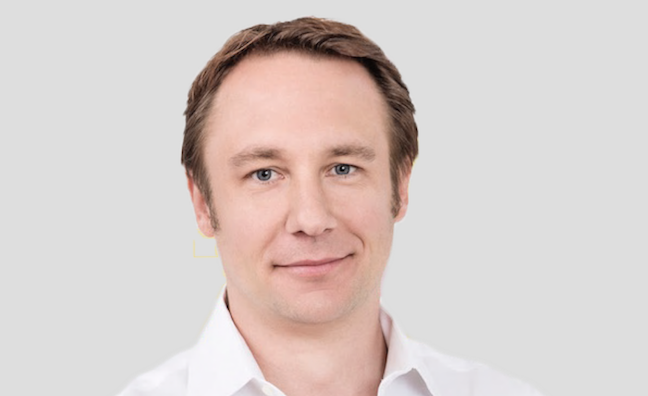 Deezer’s chief international officer, Gerrit Schumann, has told Music Week that it CAN crack the US market, in response to suggestions that its nationwide rollout in the states could face an uphill struggle in the face of its more dominant rivals.

However, in what is already a hugely congested and competitive market, some have suggested that the French streaming platform could find itself constantly find itself playing catch-up with market-leader Spotify and fellow big-hitters such as Apple Music, Tidal, Google Play and the hugely popular Pandora online radio service.

Unperturbed, the company has continued to emphasise its USPs, such as its 40 million-strong song catalogue, along with several other features that aim to deliver a more personalised experience.

Deezer’s chief international officer, Gerrit Schumann, has also spoken to Music Week to explain why he feels the company is well positioned to make a big splash across the pond.

“Deezer is not only a key player amongst the likes of Spotify and Apple Music in the music streaming market, it is a company which has set the precedence for tech innovation in this space,” he said. “We adopt a different approach to the competition and develop technologies that cater for the individual needs of our users, because a one size fits all strategy will not ultimately deliver what consumers want.

“Take Flow for example, the most tailored personalisation tool out there, specifically to stream customers their favourite tracks whilst simultaneously helping them to discover music in an easy way. In addition to this, we also have the biggest music catalogue globally, with 40 million tracks and over 40,000 news and podcasts, as well as unique features such as live radio, channels - which suggests content to users based on their location - Fingerprinting; which is like auto Shazam, and lyrics. All of which help to set us apart from the competition.

Furthermore, we have not rushed into the US market. We have taken our time to assess how it is evolving and, through a combination of an insight into US consumers and witnessing a 66% rise in the number of daily active users over the last year (as a direct result of our partnerships with Sonos, Cricket and Bose), we are confident that the time is right to expand our offering to a wider user base.”

In its continued bid to grow its audience, last month saw Deezer announced that it would be available in cars via MirrorLink. Previously available via Android Auto, the streaming servicecan be found when users download the RockScout app.