Guvera's Indian operation in turmoil as company fights for survival 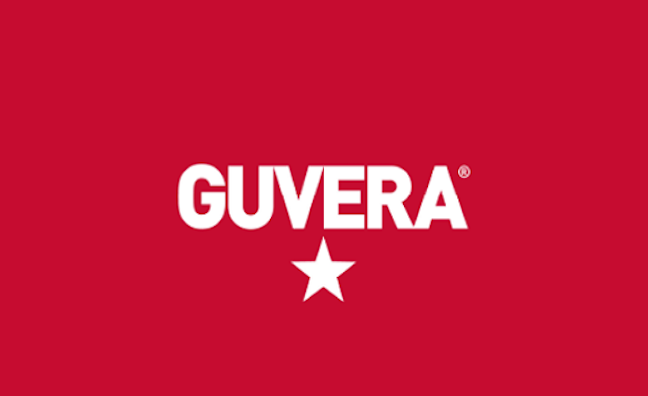 Australian music streaming company Guvera is struggling to survive, as its Indian operation is reportedly unable to pay its bills.

The company recently pulled out of its domestic market after CEO Darren herft resigned, opting to focus on emerging markets, such as India.

Now, according to reports from Mumbrella, Guvera India is “haemorrhaging cash.”

The state of the Indian business, which has been considered one of the firm’s strongest areas, will come as another blow to shareholders who have invested almost $200m in Guvera since it was formed in 2008.

The income more than halved from the February and March figures of $25,567 and $26,901, respectively, which both fell dramatically from the January income of $78,365.