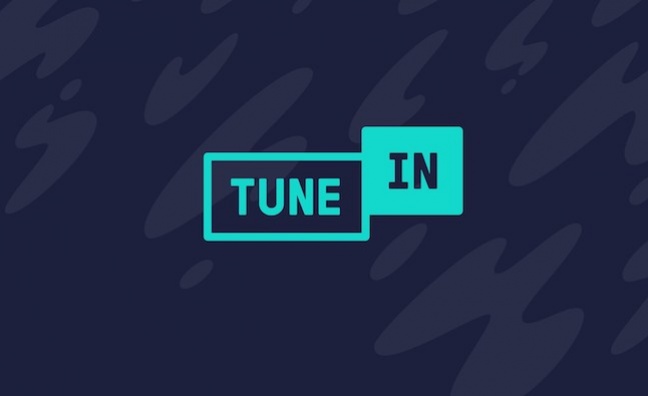 A High Court judge has ruled that US radio streaming service TuneIn has breached the copyright of two major labels in the UK.

Warner Music UK and Sony Music Entertainment sued TuneIn for allowing subscribers in Britain to listen to music played by stations outside the UK without the relevant licences. In a judgement in London, Judge Colin Birrs ruled against the streaming service.

“We welcome this decision,” said a Warner Music spokesperson. “We hope that TuneIn will now seek to operate on a fully licensed basis and fairly pay rights holders for the music that it’s using to generate revenue.”

In a statement, Sony Music Entertainment said: “The UK Court’s ruling is a critical move in the right direction, and we appreciate its work in reaching a decision in this case. Today’s judgement confirms what we have long known to be true: that TuneIn is unlawfully redistributing and commercialising links to unlicensed music on a widespread scale.

“While this decision marks an important victory against TuneIn’s blatant copyright infringement in the UK, the company continues to unlawfully profit from massive global commercialisation of unlicensed copyrighted sound recordings by turning a blind eye to basic licensing requirements and hiding behind safe harbour claims to avoid paying music creators.

“This deprives music creators of compensation for their work, and gives TuneIn an unfair competitive advantage in relation to licensed webcasters that honour their legal obligations and respect the need for artists to receive a fair return on the essential value they provide.”

TuneIn reportedly had 150,000 UK users earlier this year. Up until April 2017, a function on TuneIn’s Pro app allowed users to record music. Birrs said that this effectively created a “download on demand service”.

The BBC recently pulled its radio stations from TuneIn’s app because of its failure to provide data on listeners.

Juliette Morris, CEO, TuneIn, said: “Today in the UK, a judgment was announced in a lawsuit involving TuneIn, the leading directory service identifying freely available audio content on the Internet, and Sony Music and Warner Music regarding the availability of music radio stations to TuneIn users in the UK. The UK Court found in favour of TuneIn on the most important claim, confirming that music radio stations licensed in the UK can be made available through the TuneIn service to TuneIn’s UK users.

“While we continue to evaluate the ruling and consider all options, including appeal, we believe the judgment will have very little impact on the company’s revenue and ongoing growth strategies. We won on the most important element of the case, which was the right to provide UK users with access to UK-authorised radio stations. TuneIn is committed to complying with all applicable laws in the countries we serve and will continue to defend the right to operate a directory service providing listeners access to content freely available on the internet.”