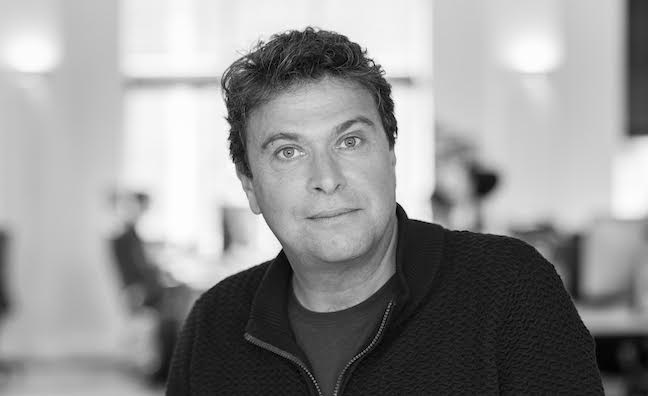 Merlin has unveiled new data that reveals the full extent of the global streaming consumption boom for independent music.

The global digital rights agency for the independent sector said the figures show that audio streaming uptake in territories such as Brazil, Mexico, Chile, the Philippines, Thailand and Indonesia is unlocking new opportunities for members.

In the last three years, earnings from streaming for indies paid out of Latin America increased five-fold – faster growth than North America, the UK and Europe. Since January 2015, Merlin’s US-based labels have seen the Latin American share of their global streaming business almost double.

Brazil is now Merlin’s sixth-biggest territory for earnings – ahead of France, Australia and Canada. Argentina, Mexico and Chile are also among Merlin’s Top 20 highest-earning territories.

Charles Caldas, CEO, Merlin said: “Merlin’s independent record label members already occupy a unique position on streaming services, with their repertoire consistently over-indexing on subscription tiers compared to free ad-supported ones. Users of these services deeply engage with Merlin members' music, and are willing to pay for it.

“We now have irrefutable evidence that the new dynamics of streaming are opening up previously inaccessible territories to independent music, with a phenomenal consumption surge in Latin America and across Asia. What feels particularly exciting is that we’re only at the start of this growth trajectory – and with potential of relatively untapped markets, including China, Russia and Africa, still to be realised.”

At current rates of growth, Merlin expects to generate more than $60 million (£42.9m) in revenues in 2018 across its audio streaming service partners in Latin America. US-based members represent around 50% of those earnings.

Caldas is due to explore the global streaming developments for independent record labels during a SXSW interview today (March15).

In Merlin’s most recent membership survey, 42% of independent labels said that more than half of their digital revenue originated from consumption outside their home territory (compared to 17% for physical sales). Audio streaming accounts for the bulk of digital revenue for two-thirds of Merlin members.

Merlin acts collectively on behalf of more than 20,000 independent record labels and distributors from 53 countries. The 800-strong membership commands in excess of 12% of the global digital recorded music market. Merlin recently revealed that over a billion dollars had been paid out to members since 2008.