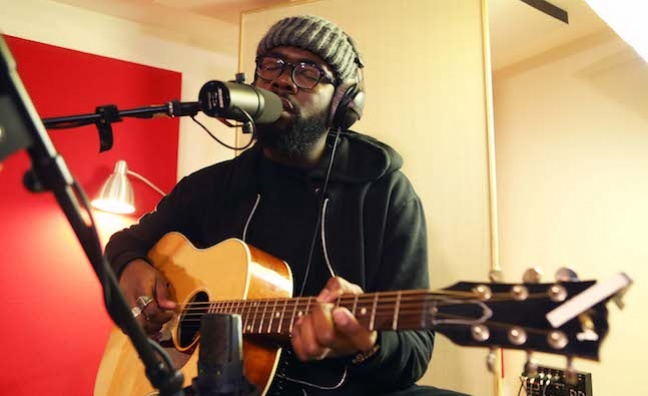 MQA has launched MQA Live, an audio-only streaming product that enables fans to hear concerts as they happen.

The technology connects the audio system of the concert to the user’s device, allowing listeners to hear the show as it would be performed live. This transmission requires MQA’s live encoder box to be installed at the performance venue.

MQA Live celebrated its launch with a performance by Jake Isaac at London’s Rocket Studios, which was then streamed to Austin, Texas during SXSW. The listening party streamed Isaac’s set on several devices, including a Macbook and an iPhone 8.

Mike Jbara, MQA Ceo, said: “MQA Live offers fans the authenticated sound direct from the venue, so conveniently that it can fit into their everyday lifestyle, wherever they are and however they chose to listen. The home environment in Austin, with a variety of playback devices, was a great way to experience Jake’s special performance, and excited those in attendance to imagine a new age of social and appointment listening.”

Isaac said: “I feel really lucky to have been part of the first MQA Live experience. After the performance, the MQA team played the recording of the live stream back for me and I was blown away with how powerful it felt.”

MQA is returning to the Music Week Awards on April 26 as the event’s social media sponsor.