Notch opens up VR for artists to create interactive videos 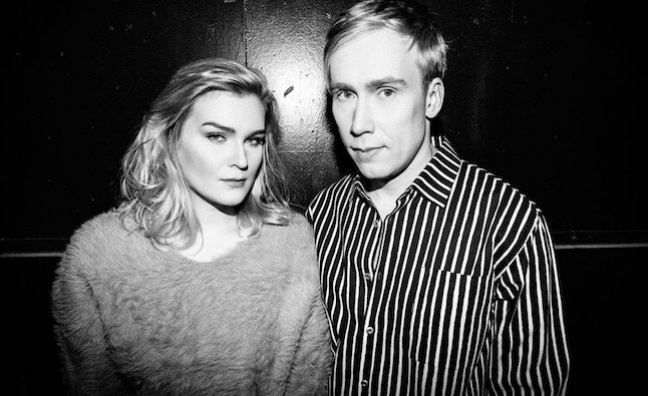 Notch powers visuals for acts including U2, Beyoncé and Ed Sheeran, as well as Eurovision, the BRIT Awards and music festivals worldwide. Their software provides visual technology solutions for live and for VR videos.

Finnish duo Phantom has utilised the Notch creative tool for its new interactive virtual reality video, including a VR 360 edition. The video for Lost, which launched today in the Oculus Store, was made by a creative team without requiring the use of code or developers.

Jani Isoranta, motion designer and the creator of Lost, said: “This was an inspiring challenge to see how far technology can be taken. The Notch technology far surpasses others on the market, with the real-time creative freedom it allows. Using Notch, it was possible to create the VR experience and also render out an 8k stereo video at the flick of a switch. Without the need to create two separate iterations.”

Matt Swoboda, director at Notch, added:“VR truly is one of the best ways to listen to music. It makes it an experience. Notch technology has released the restrictions that creators face with interactive VR and VR 360 video – coding skills and time - enabling far greater creativity. Putting the creator back in charge of the creative.

“We now have a whole set of tools aimed at music. VR is a key part of the feature set. With the world’s fastest VR and 360 video renderer, artists can make high quality VR in a matter of minutes. As opposed to the days or weeks that most currently spend creating such experiences.”