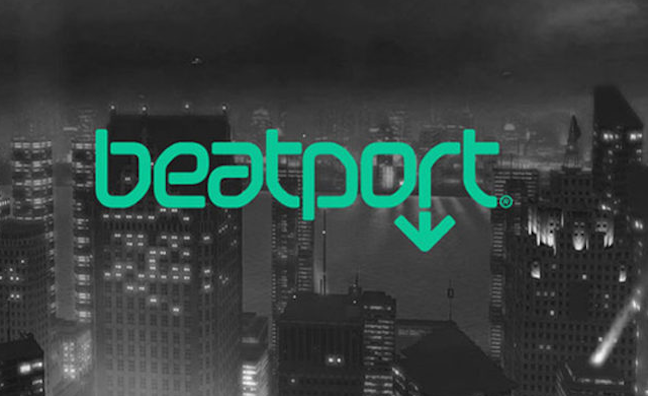 EDM promoter SFX has confirmed that it is not selling off Beatport.

SFX declared bankruptcy in February this year and began to sell off assets, including Fame House to Universal. It then terminated its bankruptcy agreement in June and was scheduled to auction off Beatport in May. The auction was subsequently postponed and it has now come to light that Beatport will no longer be sold.

“Our renewed focus on the Beatport Store, following our announcement of platform changes in May, 2016, has been well-received and successful," the company said in a statement. "The changes we implemented have laid a strong foundation for Beatport that have dramatically improved its profitability.

“As a result of these improving trends, SFX has determined that retaining ownership of Beatport is in the best interest of the company and has withdrawn its motion to sell Beatport through the Chapter 11 process."