Shazam shares its tips for next week's BRITs winners 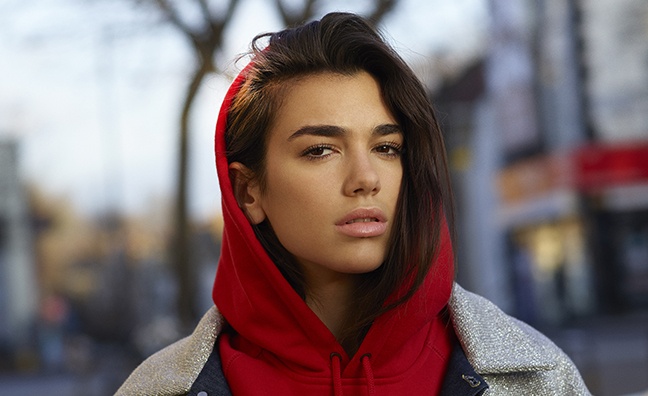 Shazam has revealed its tips for next week’s BRIT Awards based on data from the song recognition app.

Based on the eligibility period for each category, Shazam measured the popularity on the platform of the artists, albums and songs in contention for the BRITs this year.

Dua Lipa broke records with her five nominations and she is set to take home at least two on the night - British Breakthroug Act and British Female Solo Artist - if the Shazam data correctly predicts the winners in those categories.

Ed Sheeran is also set for a couple of awards, according to Shazam. However, most categories are decided by a BRITs voting academy rather than the public, so it remains to be seen how the platform’s own data correlates to awards.

Julian Marshall, global head of content at Shazam, said: "If the BRIT Awards winners were based purely on Shazams, two artists would dominate this year - Ed Sheeran and Dua Lipa.”

He added: “Shape Of You, Perfect, Castle On The Hill and Galway Girl have all been big on Shazam this year for Ed Sheeran - so we'd pick him for British Male Solo Artist and British Album Of The Year."

Following Apple’s planned takeover of Shazam, the EU announced last week that the acquisition would be reviewed by regulators.