Spice Girls Wannabe streamed for the equivalent of 1,000 years on Spotify 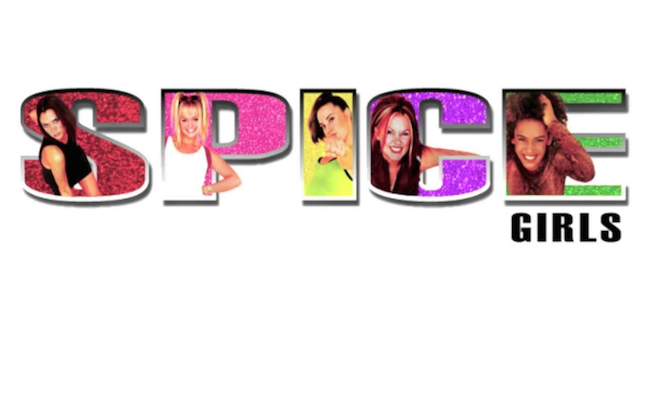 It may have been 20 years since the Spice Girls exploded on to the scene with breakthrough single Wannabe, but the world’s appetite for girl-power show no signs of abating, after Spotify revealed that the track has been streamed for the equivalent of 1,000 years on the service.

The company has reported 95 million streams of the girl band’s most commercially successful single – an impressive feat when compared to similar acts from the same era.

Destiny’s Child’s Say My Name has just under 68 million streams on the service, despite Beyoncé’s current world-beating status, while fellow girl group All Saints have just ten million streams of their biggest hit Never Ever.

There are 6.7 million playlists worldwide that include the Spice Girls, with over 2.6 million monthly listeners – not bad for a band who have not released new music since 2000. Interestingly, 63% of these are women, whilst the remaining 37% are male, going some way to disproving the myth that the band has an almost exclusively female fan base.

Globally, the group still retain their power. The top five countries to stream the Spice Girls are the US, UK, Brazil, Germany and Mexico, whilst the top five cities are London, Mexico City, Sao Paulo, Santiago and LA.