The Box Plus Network promotes Phil Poole to programming director 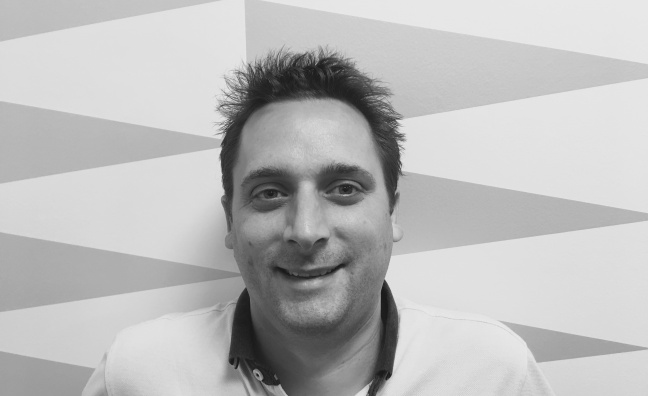 The Box Plus Network has promoted Phil Poole to the role of programming director.

Poole, who has been part of the programming team since 2007, will now take on overall responsibility for the entire linear and on-demand output across the network’s channels, as well as overseeing core departments of programming, music and scheduling.

The Box Plus Network MD Matt Rennie said: "We’re delighted to promote Phil to the role of programming director here at The Box Plus Network. He has proved a passionate champion of our channels and intuitively understands both the challenges and exciting opportunities that lay ahead of us. The promotion is well deserved and he will do an excellent job leading our fantastic programming team.”
Poole began his career in TV at Emap Performance Television in the role of programme controller, where he oversaw the planning and scheduling of music content across its seven music channels and was responsible for raising and maintaining an audience share to above 35%. Before embarking on his career in TV, Phil worked in radio, holding roles at Kiss FM as deputy programme director and at Rock FM and Magic where he worked his way up from a freelance producer to head of production.
“I’m really excited to be taking on the role of programming director at the UK’s biggest TV Network," added Poole. "I’m particularly looking forward to developing our fantastic content team to deliver some incredible new initiatives in the pipeline for 2017.”