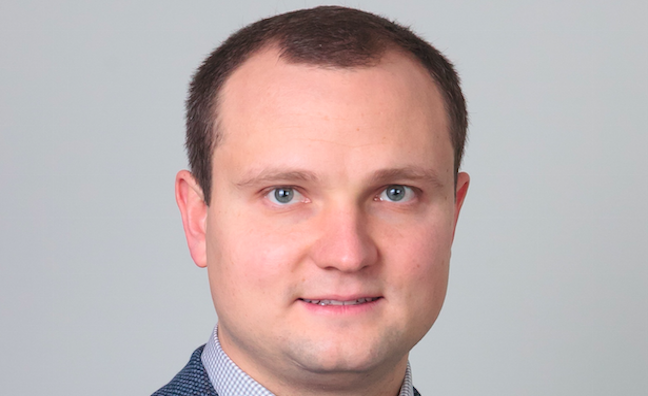 The UMA (United Music Agency) claims to have eased tensions between Mail.Ru, the owner of ‘Russian Facebook’ VKontakte, and several international record companies, having helped re-introduce the music playback function to the VKontakte iOS app.

The platform’s parent company, Mail.RU Group, reached an agreement with the UMA to end outstanding litigation disputes over its audio and video content usage. The settlement subsequently provided VKontakte users with access to licensed recordings from some of the world’s leading music companies, including UMG, Warner Music Group and Sony Music Entertainment.

However, due to concerns over the licensing for content available through the app, users of the iOS app were unable to utilise its playback function for almost two years.

According to UMA chairman Oleg Butenko, the issue needed to be address not only to bring back the function, but also to pave they way for smoother relations between Mail.RU and record labels and publishers across the globe.

“We believed that there was a bigger opportunity in the market in terms of establishing a full on cooperation between the content owners and VKontakte,” Butenko told Music Week. “So bringing the music back into the app was one of the benefits of that relationship happening. We wanted to bring record labels and publishers together with Mail.RU into a fruitful relationship. And because of the bad history between VK and some of the content owners – cultural differences and different mentalities   – we felt that we could be that third party that would bring two different views together. We felt we could make one understand the other.”

The task of bringing the two together was, however, a difficult and drawn-out process.

“It was a major challenge. And the challenge was not just with the record labels; the challenge was with Mail.RU and VK as well. They were different ecosystems; they went about their daily business with different mentalities. It was difficult trying to get them to understand each other. And it took about two years to make anything happen.

For Butenko, the long-term goal now is to ensure that both parties can complement one another and help grow the digital music sector in the region.

“We have to do what we outlined with both Mail, VK and the record companies in the market,” he concluded. “We need to try to make the Russian market and the countries around it one of the fastest growing digital spaces in the world.”