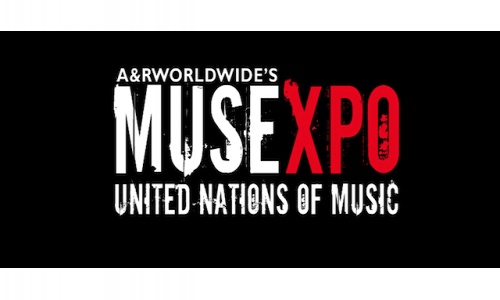 MUSEXPO Los Angeles’ annual summits, which are focused on film, TV, trailers, video games, brands, ad agencies and retail, have led to several hundred sync deals for its attendees over the past eight years, including some substantial multi-figure placements for US and international managers, labels, publishers, writers, composers and artists.