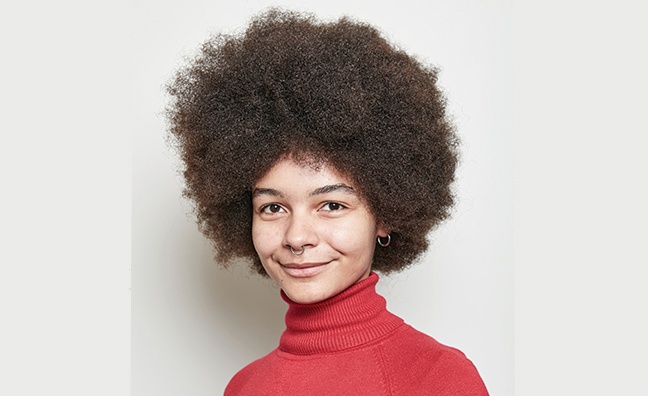 How did you land at Warner?
“I originally had more of a film and TV background and had been building experiences in that field since I was a teenager. When an internship opportunity at Warner Music came up, it made sense for me to apply; I wanted to try something different, and music had always been one of my passions. I think my knowledge of foreign languages helped me stand out, as I was applying for a role within a global team. I became part of the global marketing team at WMG and picked up the country music roster after being offered a permanent contract. The first major campaign I worked on was Tequila by Dan + Shay. After it became a huge hit in the US, the global marketing team decided to expand the international potential of this track. Together with the Warner Music Nashville team, we directed a global focus on Tequila, and helped deliver a hit in countries where Dan + Shay were basically starting from scratch.”

What do you love about country music?
“I find country music to be a welcoming genre. All the artists I have had the pleasure of working with have a huge amount of talent and passion that never fails to blow me away. That passion also comes across through country fans, especially in the UK where the fanbase is smaller than in the US. The community is very open, and it’s full of music lovers who all want to push the genre further.”

The community is very open, and it’s full of music lovers

How exciting is the UK scene at the moment?
“Things are getting bigger and better for country music in the UK. We are getting more and more visibility, with a whole new pool of talent emerging. The community is very tight and focused, full of hard-working people who are incredibly professional, as well as extremely nice. In my opinion, that makes all the difference and is contributing to this wave of visibility country music has been getting.”

Who is your country music icon?
“Dolly Parton is my ultimate icon. She is incredibly smart, I admire her not only as an artist, but also of course as a businesswoman. Her iconic status transcends music!”.

What’s your hope for the future of the industry?
“I am really excited about the industry becoming increasingly cross-border and cross-genre. We are living in an exciting time where collaborating from two opposite ends of the world is much easier. Influences travel faster, and wider, so music is becoming more global than ever.”