This job has now expired 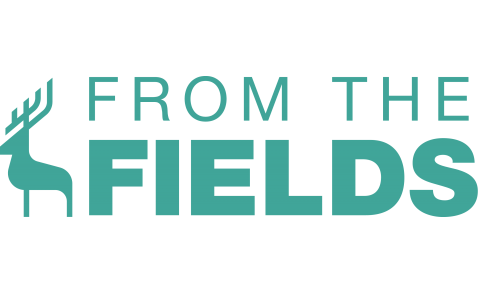 PLACEMENT SUPPORTED THROUGH YOUTH MUSIC’S INCUBATOR FUND THANKS TO FUNDING FROM PLAYERS OF PEOPLE’S POSTCODE LOTTERY.

From the Fields have launched SHOUT, a training placement for young black, asian and minority ethnic music promoters. The initiative, launching in October 2021, is supported by Youth Music’s incubator fund, with support from players of the People’s Postcode Lottery.

The Manchester-based agency is the team behind award-winning festivals Kendal Calling and bluedot, in addition to cutting-edge electronic music brands, and arts and culture events including Arts By The Sea. From the Fields was the most successful independent agency at the UK Festival Awards 2019, and has grown over fifteen years to become one of the UK’s most celebrated grassroots promoters.

The SHOUT placement has been devised to tackle the lack of diversity amongst music promoters in the UK, with positions only open to applicants who are 18-25, and from a black, asian or other ethnic minority background, to encourage a more diverse and representative industry. The roles will give young promoters of non-white background the opportunity to train with the team behind some of the UK’s biggest music events, and build their skills and network.

The training role will be paid based on a living wage of £10/hr and will consist of twelve hours of training per week between October 2021 and June 2022. In addition to access to coaches and mentors, education and training, workspace, professional and peer networks, business development support, funding access support and help to develop a freelance career, SHOUT will include fully funded attendance at industry conferences including The Great Escape and Focus Wales. Support and funding will cover resources needed e.g. laptops and internet access.

Applications are open until 15th July at fromthefields.co.uk/careers