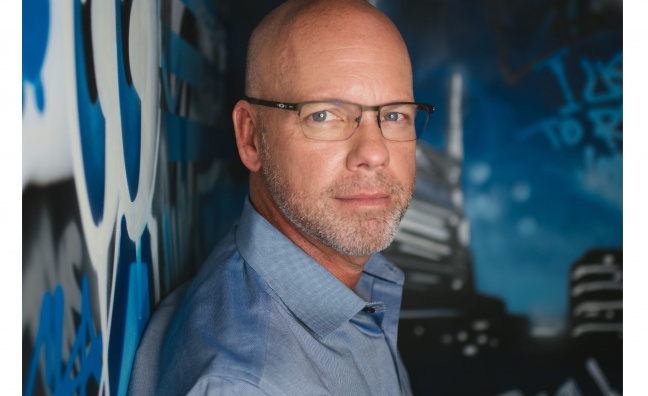 The shake-up at Big Machine Label Group is continuing, with the appointment of Clay Hunnicutt as general manager of the Big Machine Records imprint.

Hunnicutt is a well-known figure on Music Row, having previously served as president and partner at Nashville indie Big Loud, as well as spending more than two decades in radio at Clear Channel and iHeart Media. He succeeds Jim Weatherson who will remain at BMR during the transition and then act as a consultant.

“Scott Borchetta and I have talked about working together for years and it’s exciting that we were finally able to put it together, especially during such a dynamic time for Big Machine,” said Hunnicutt. “There’s an amazing team already in place and I can’t wait to jump in and see where we can take the Big Machine artists together.”

“I have worked with Clay Hunnicutt throughout my career on the radio side and record side,” Borchetta said. “He is a consummate professional with a tireless work ethic and boundless creativity. He is the perfect complement to our executive team and I’m sure he will turn great results.

“I also want to thank Jim Weatherson who has been attached to the BMLG in one way or another since our inception," he added. "He helped to launch the ground-breaking Nash Icon label and then led Big Machine through a very successful leadership transition. Jim came to me a year ago to discuss his exit strategy and the timing of this announcement dovetails perfectly for what Jim wants to do. His DNA is imprinted at the label group.”

BMLG’s biggest artist, of course, was Taylor Swift, who departed the label for a ground-breaking deal at Universal’s Republic Records, although her catalogue remains with Big Machine. She has heavily criticised the deal with Ithaca, describing it as “my worst-case scenario”, while Borchetta hit back.