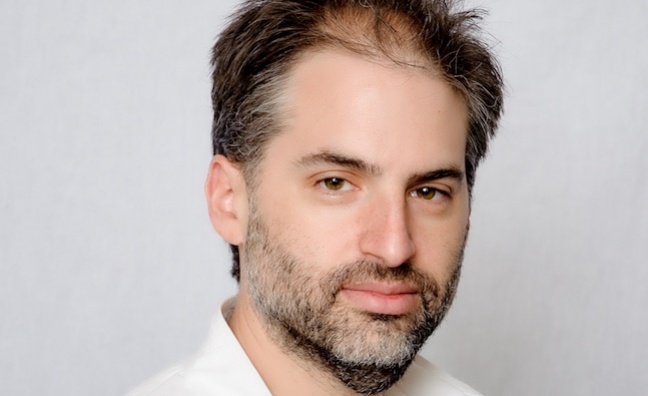 Digital music pioneer and senior Universal Music Group executive Jay Frank passed away on Sunday (October 13) at the age of 47. The cause of death was cancer, his family said.

Frank was SVP of global streaming marketing at Universal Music Group. The major created the position for the widely respected Frank because of his expertise and experience in digital music.

In a statement, Universal Music Group credited Frank’s approach to data-driven marketing as maximising the performance of artists in the streaming era.

“The ground-breaking strategies and tactics developed by Frank have since become standards in music marketing, enabling record labels to forge deeper connections between artists and fans, as well as helping artists reach new audiences around the world,” said the major.

Sir Lucian Grainge, chairman and CEO of UMG, said: “Jay leaves an immense legacy. He was a creative and tireless leader who made significant contributions to the evolution of our global marketing efforts. Many of the ways we market our artists and their music in the streaming era stems from Jay’s innovative work. But more than anything else, Jay was a loving father and husband. We send our deepest condolences to his family and friends. We will miss him dearly.”

Prior to launching those ventures, he founded Futurehit Inc to predict the commercial potential for songs. He previously served as SVP of music strategy at Viacom’s CMT music cable channel from 2007 to 2011, and VP of programming and label relations at Yahoo! Music from 2001 to 2007.

Frank is survived by his wife Linda and daughter Alex.