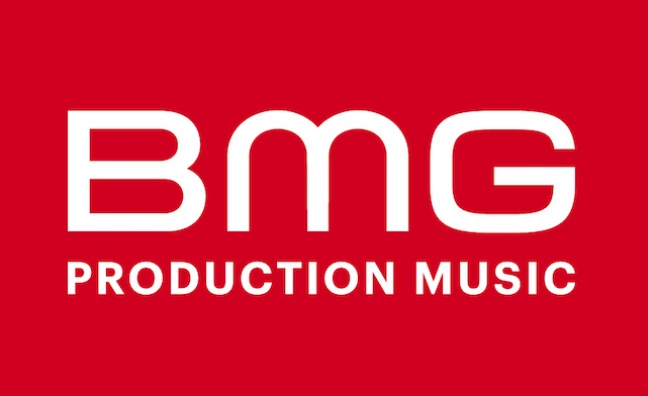 BMG Production Music has made a series of global appointments and promotions to its executive team following a period of rapid growth.

The company launched a year ago to bring together its interests in one-stop, pre-cleared and custom production music services including MusicDirector in the Benelux, Los Angeles-based Selectracks, Music Beyond and X-Ray Dog as well as London-based Beds & Beats and Altitude Music.

John Clifford, in addition to his role as managing director, BMG Production Music UK, has been promoted to SVP, global sales, marketing & repertoire. Clifford is based in London and, together with MD Geert-Willem Koolhof, he will oversee BMGPM’s international business development and management.

Clifford succeeds Mitch Lijewski, who will work in a consultancy role focusing on the production of content for X-Ray Dog, the trailer label BMG acquired from him in 2014.

Clifford, who joined the company in September 2017, said: “I couldn’t be more excited and enthusiastic about joining BMG and stepping into this global role. BMG Production Music is one of the fastest-growing companies in the space. By creating synergies between previously separate and now united companies, we have the opportunity to create a new kind of production music company and do things differently to our competitors. Through a combination of exciting global expansion plans and label partnerships as well as substantial organic growth in all territories, we are committed to delivering over and above expectations. There is lots to be done but the future for BMG Production Music is very bright.”

In GSA and Benelux, Laura Bell has been promoted to MD for Production Music in the region, with Paul Gulmans joining the international management team as VP, IT, Systems & Licensing. Both are based in Hilversum.

Clifford, Hartmann, Shirk, Bell, Gulmans and Hintz will all report directly to Koolhof.

Koolhof said: “I’m really thrilled that John joined us and brings his 25 years of production music knowledge and experience to BMG. John and I will work closely together to help define and implement the future business and creative direction for BMG Production Music globally. It’s a very exciting time for BMG Production Music, we are growing fast – and with all of the promotions announced we are confident that we have the right people in the right place and will together build on our success to date and create a production music company of the future.”