Compilations survived downloads - it looks like they'll survive streaming too 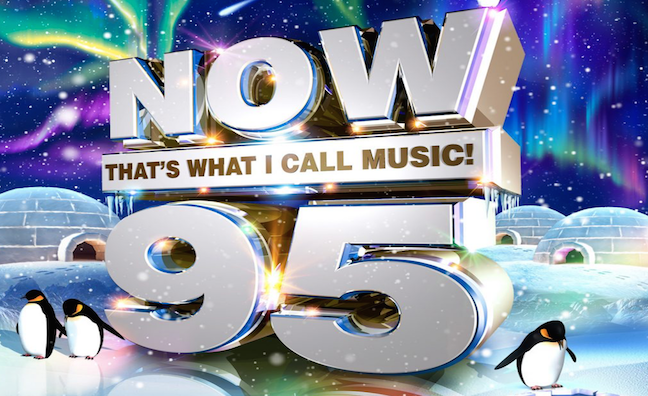 The compilations sector may not be the most fashionable part of the biz right now, but it’s certainly the most entertaining to watch.

By rights, the art of putting single tracks together and getting people to pay for the privilege should be confined to history by now. Or at least to the people who dream up streaming playlists called things like 27 Olly Murs Tracks That Will Make You Question Your Entire Existence.

But, somehow, the sector survived digital downloads and the signs are it will survive streaming too, at least in some form. Indeed, the Various Artists area may be given fresh momentum by the battle royal that’s going on for market share leadership right now.

But, post Sony’s acquisition of compilation kings Ministry Of Sound, Q4 put the contest on a knife edge, with Universal on 39.8% and Sony just a whisker behind on 39.7%.

Now, after one month of 2017, Sony has edged ahead, with a year-to-date compilations sales share of 37.4% to Universal’s 36.4%. It’s too early to draw any conclusions, of course, but it’s clear this fight is going to the wire.

Who gets to throw the knockout punch will probably come down to who has the most killer compilation brands. Now That’s What I Call Music (equally shared by the Big Two), Dreamboats & Petticoats and Ministry’s range of franchises show that a strong identity and even stronger content choices are what you need to cut through and get people to pay for something they could access for free.

Now, who wants to buy a worn-out copy of Creation’s Doing It For The Kids?