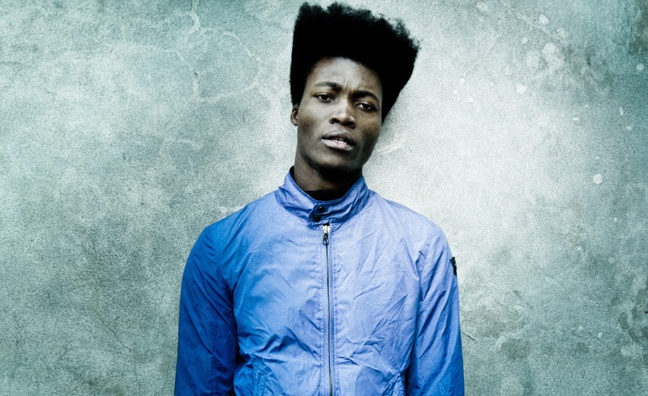 The deadline for entries for the 2016 Hyundai Mercury Prize closes at 6pm on Friday (June 3).

Albums by British or Irish artists released between Saturday, September 26 and Friday, July 29 (inclusive) are eligible for entry. Record labels wishing to submit albums can sign up to receive more information at www.mercuryprize.com/info

The Hyundai Mercury Prize recently announced a number of exciting changes for 2016, including a revamped judging panel, a fan poll and a new finalists phase on the night of the awards show.

The 12 nominees will be revealed at the Launch event on Thursday, August 4 and broadcast live on BBC Radio 6 Music. All six finalists and the overall winner will be announced as part of the 2016 Awards Show, which will take place on Thursday, September 15 at Hammersmith’s Eventim Apollo.

BBC Music will be providing live television and radio coverage of the event on BBC Four and 6 Music. Benjamin Clementine (pictured) won last year's prize with his debut album At Least For Now.