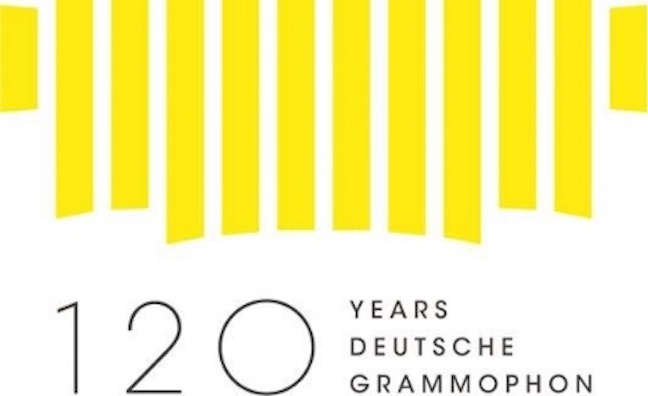 Deutsche Grammophon is set to celebrate its 120thanniversary this year with a series of events and releases.

The first concert will take place on October 10 at the Imperial Ancestral Temple (Taimiao) in Beijing, next to the Forbidden City. The concert will feature the Shanghai Symphony Orchestra and conductor Long Yu who recently signed to the label.

In addition, Deutsche Grammophon are planning to stage classical club nights throughout the year which will also be live streamed globally.

Along with the live events, a number of releases are also planned to mark the Yellow Label’s 120thbirthday.

Not is there a 120-CD DG120: The Anniversary Edition boxset due for release September 21, spanning all the genres DG have represented over their 120 years, but a series of previously unreleased tracks from Deutsche Grammophon’s archive are set to be digitalised from rare surviving Galvano metal masters, recorded in the early 1900s.

Russian author Leo Tolstoy reading one his novels, along with early recordings by Louis Armstrong and Austrian-born violinist and composer Fritz Kreisler are among the items set to be made available for the first time, both via streaming services and in deluxe editions of the DG120 boxset.

These recordings have been restored in association with Google Arts & Culture as part of a digitisation partnership with the label, and the search engine will stage 12 online exhibitions curated by DG across its arts and culture platform this year.

“These are exciting times for classical music,” said Deutsche Grammophon president Dr Clemens Trautmann. “Deutsche Grammophon’s 120th anniversary is about sharing classical music’s emotional force and expressive beauty with as many people as possible around the world. The Yellow Label’s founders used new technology to inspire millions and – together with our family of artists – we are determined to continue what they started as we engage established and future audiences with our DG120 campaign.”

More events and releases to mark 120 years of Deutsche Grammophon are expected to be announced soon.