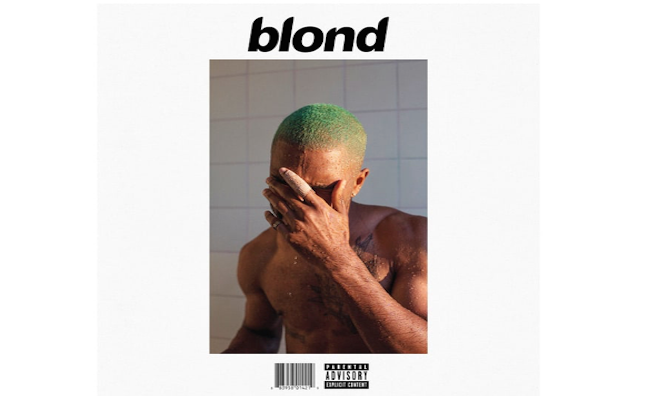 Frank Ocean’s new album Blonde appears to have sent shockwaves through the industry in more ways than one, with the release allegedly responsible for Universal’s reported blanket ban on artist exclusives.

Two days after the album’s release, Bob Lefsetz, the man behind a widely read industry newsletter, wrote that UMG CEO Lucian Grainge had issued a company-wide memo to put an end to all artist exclusives.

It appears that Ocean had one album left to fulfil on his contract with UMG, which many believed would be the highly anticipated release that turned out to be Blonde. However, days before Blonde landed, Ocean released a 45-minute visual album named Endless, apparently closing his deal with Universal and allowing him to release Blonde as an exclusive on Apple Music via his own independent label Boys Don’t Cry.

Universal has yet to comment on the situation, but Lefsetz was highly critical of both Ocean and Apple Music in its pursuit of exclusive content and its attitude towards music fans and independent artists.

“Shame on you Frank,” he wrote, “and shame on everybody else who takes money from Apple and screws fans. There’s enough money in music without taking every last buck, and the joke is on you, for thinking so short term, you want your music available to everybody, because in these days of information overload we need nobody, everybody is superfluous, you don’t want to enter the marketplace with one hand tied behind your back.

“Apple Music is a me-too product that works badly that’s locked behind a paywall and the music industry wants it to be the dominant platform so the fan is squeezed and indie acts are pushed down to the bottom where they belong.”

A potential ban on exclusives could have a significant impact on several key Universal artists, with the likes of Taylor Swift, Kendrick Lamar, The Weekend, Chris Stapleton and Alabama Shakes under its umbrella.

Universal has yet to comment on the situation, but at least two Forbes sources are said to have confirmed Grainge’s decision, saying that Ocean’s move was at least partly responsible for the alleged ban.