End of a century? Now's Peter Duckworth on the 100k challenge 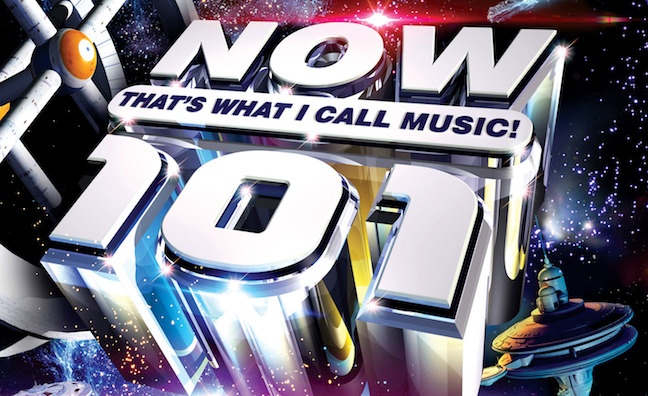 While Take That have grabbed headlines as the fastest-selling album of the year with Q4 big-hitter Odyssey and the only one to pass 100,000 in seven days, it’s not actually the biggest first week of the year. Or even the second biggest.

Of course, Now 100 benefited from huge media interest in the brand for its landmark edition in the summer, for which Virgin founder Sir Richard Branson got involved. It remains in the compilation chart Top 10 and has sales to date of 461,968, according to the Official Charts Company.

“Now 100 responded well to a PR and marketing campaign centred around a celebration of Now’s rare combination of nostalgia and relevancy,” Now’s co-MD Peter Duckworth told Music Week. “The response from media and the public to the 100th in the series was extraordinary. The album itself included a selection of highlights from the 100 Nows, something which broadened the album’s appeal.”

“Now 101 is, as always with Now, a reflection of the most popular tracks right now,” said Duckworth. “A combination of the streaming and sales figures for the Now 101 album and playlist show that the demand for and trust of Now’s curation is as strong as ever.”

But as the market continues its transition to streaming, the brand is effectively hobbled by OCC rules which do not register album-equivalent streams to compilations. It’s also affected The Greatest Showman Reimagined, which has seen heavily streamed tracks make the singles chart while the album’s sales figures exclude those results.

“100k as a week one sales target is getting increasingly difficult to achieve for Now compilations since this published sales figure, as measured by OCC, does not include streams from the respective compilation and the associated playlist,” said Duckworth. “With those figures included 100k would still be a realistic and achievable target.”

To read the Music Week report on the future for 100,000 first-week sales pick up the latest issue - or subscribers can click here. To subscribe and never miss a big industry story click here.