Jen Sullivan joins Entertainment One as VP of promotion 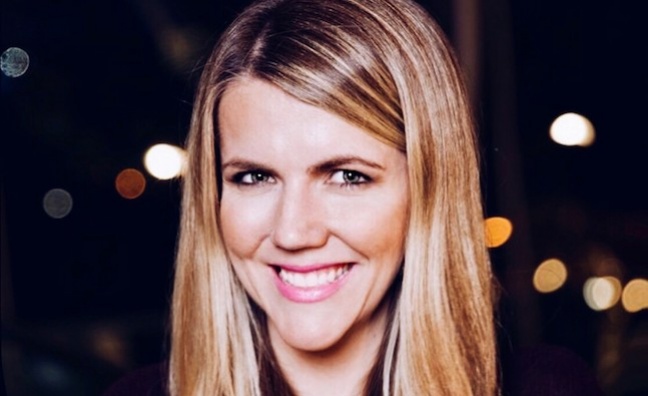 Jen Sullivan has joined Entertainment One as VP of promotion, music, starting on January 1.

Based in New York, Sullivan will report to Meg Symsyk, VP of international marketing & management, who oversees marketing for alternative label imprint Last Gang across the US market. Sullivan will head up promotion efforts in the alternative format in the US and across all formats in Canada.

Prior to joining the company, Sullivan ran her own indie promotion outfit The Spin Project, worked at RCA in the promotions department and began her career on the radio side of promotion at WXRK (K-ROCK). She has has worked with artists including Foo Fighters, Walk The Moon, Bleachers, Kelly Clarkson and Dua Lipa.

“Jen is an absolute firecracker. She is going to bring fierce promo skills, great relationships and amazing energy to the team and our growing roster,” said Symsyk. “She’s already part of the extended eOne family and has played an integral part in promotion campaigns of both Arkells and Death From Above so we’re looking forward to officially welcoming her in the new year.”