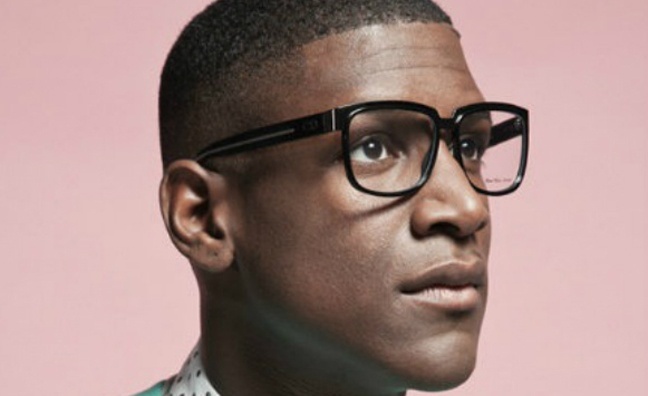 Singer, songwriter, producer and multi-instrumentalist Labrinth has signed a worldwide exclusive songwriting agreement with BMG. His contract with Sony/ATV expired in March this year.

Since 2010, Labrinth has amassed five Top 10 UK singles including Let The Sunshine, Earthquake, Last Time, Jealous and No.1 smash hit with Emeli Sande, Beneath Your Beautiful. Meanwhile, Labrinth's 2012 debut LP, Electronic Earth, peaked at No.2 and spent 42 weeks on the Official UK Albums Chart.

As well as his own solo material, Labrinth has written and produced for a number of big names including Rihanna, Emeli Sande, Kygo, The Weeknd, Plan B and Mike Posner He has also collaborated on multiple occasions with Tinie Tempah, having produced and co-written the rapper's groundbreaking debut single Pass Out, which landed at No.1 on the charts and won gongs at both the 2011 BRIT and Ivor Novello Awards.

Kate Sweetsur, BMG UK VP creative, said: “We're absolutely delighted to welcome Labrinth to BMG. The deal was very much a joint effort with Shani Gonzales in BMG's LA office. Working internationally across everything we do is really important to us as a company.

“Labrinth's track record speaks for itself. He's firmly established himself as a chart-topping artist, a highly sought after collaborator and one of the most exciting songwriters of his generation. Being able to add him to the BMG roster demonstrates our continued desire and ability to work with the best creative talent in the music industry today.”