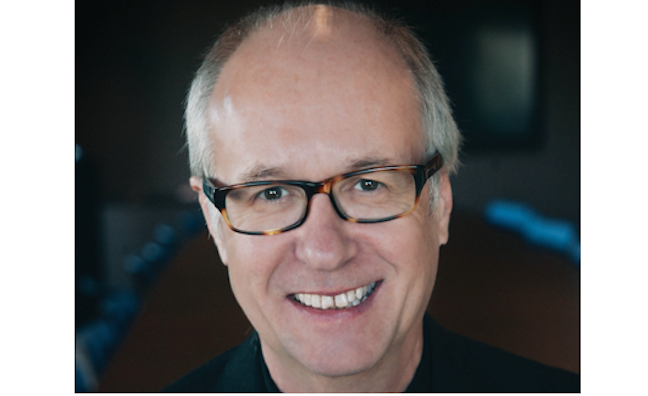 The iconic guitarist’s solo catalogue is currently with Universal and will be re-released over the course of the year, with Hole providing strategic advice and acting as an intermediary between Townshend and Universal’s various companies around the world.

With a relationship spanning several decades, they will also work together on new releases in the future.

Hole made a return to the music business in November with a new role at studio/music group Metropolis as non-executive chairman.

Formerly chairman/CEO of Universal Music Group International (UMGI) before stepping down in October 2015 due to health issues, Hole won Music Week’s prestigious Strat Award at the 2016 Music Week Awards. He joins the Metropolis board assisting on wider strategic issues, across music and entertainment alliances.