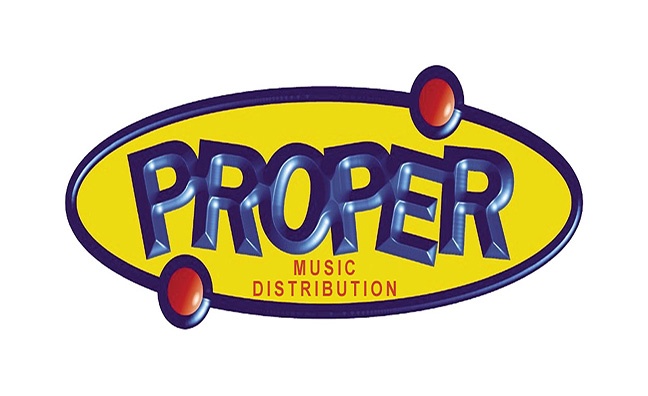 Proper Music Group financial director John Glockler has passed away at the age of 68 after battling with pancreatic cancer.

Glockler had occupied the role of financial director for the company for much of his career. However, within the last few years he stepped down from the role as a result of his illness.

The announcement of his passing was made by Malcolm Mills, chairman at Proper Music Group.

“It is with a heavy heart that I report the passing of my friend and colleague John Glockler on Tuesday 13th December 2016.

“John joined me in the business that is now Proper back in 1988, a couple of months after I had formed the company.  We had worked together for the preceding ten years at SP&S Records in east London.

“John had been seriously ill for the last four years but developed cancer of the Pancreas earlier this year.  It proved to be inoperable and I was with him in Lewisham hospital he crossed the bridge on Tuesday at 4pm.  I asked him to give my love to Duke Ellington.

“His brother Robert is making funeral arrangements for January 2017 in Blackheath, London and I will publish the details once known.