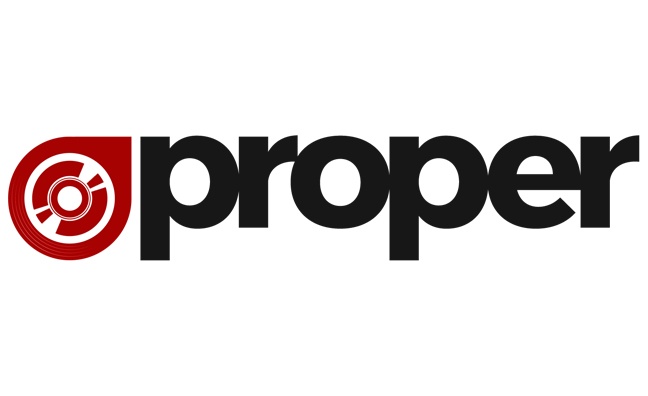 Erika Brennan, former SVP of legal and business affairs at BMG UK and previously at Union Square Music for over 10 years, joins in the newly created role of head of business and commercial affairs, while Sue Brown, formerly of Plangent Visions, Zomba Music and Union Square Music, has been hired as royalties manager.

“I am delighted to be working with Drew and the Proper team at such an exciting time for the business," said Brennan. "It is a privilege to be part of an ambitious and growing independent with a reputation not only for quality of service but also for its fair, open and straightforward approach. I very much look forward to being part of Proper’s future.”

Elsewhere, indie veteran Pete Dodge, who has held roles at Kobalt, IODA, PIAS and Rough Trade, has been brought in to provide project management overview across a series of planned developments to the company’s existing services and systems.

“It is great to be joining the Proper team in a period of such rapid growth for the company," said Dodge. "With the new warehouse opening last year and a raft of new clients and staff, it’s set to be an exciting year as Proper continues to invest, and scale its infrastructure, technology and services.”

Proper has also inked a physical distribution deal for UK, Ireland, US and Canada with London-based dance music and entertainment group NewState Entertainment, best known for its compilation releases, for catalogue acquired during the Warner divestment process. This consists of all WMG catalogue from Zero 7, Paul Oakenfold, D:Ream, The Beloved and Dirty Vegas.

Tim Binns, A&R Director at NewState Entertainment, added: "Having recently acquired catalogues from Zero 7, The Beloved, D:ream, Dirty Vegas and Paul Oakenfold via the recent Warner divestment, NewState Entertainment are starting a new chapter for these artists in revitalising their catalogues and are excited to be working with Proper Distribution putting physical product back into the market as part of this.”