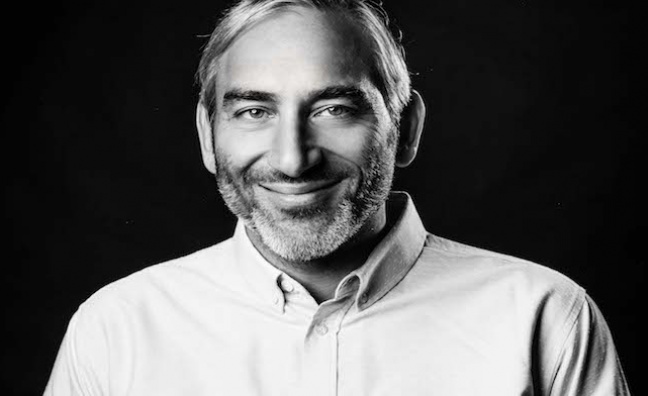 In this role, Lieberberg will oversee Sony Music’s operations across the two regions, with the exception of Spain and Portugal. Based in Berlin, he will report directly to Stringer and will be responsible for breaking artists and driving strategic business initiatives across the territories within these regions.

Speaking about the appointment, Stringer said: “Daniel is one of the most outstanding creative and futuristic executives in Europe, and I am very happy that he will now lead a group of territories that contribute significantly to our global business. Not only does revolutionary music technology come from some of these countries, but the adage ‘hits can come from anywhere’ has never been truer, and Daniel is uniquely capable of building on this momentum for our company.”

Lieberberg added: “I would like to thank Rob Stringer for this fantastic opportunity. I am excited to be leading such a successful group of territories. I look forward to working with the many talented executives across the company to take advantage of the vast creative and technological opportunities in Europe and Africa to aggressively build on Sony Music’s global artist development successes.”

Previously, Lieberberg was at Universal Music Germany where since 2014 he oversaw the company’s domestic business in Berlin, including the Vertigo/Capitol & Polydor/Island labels.