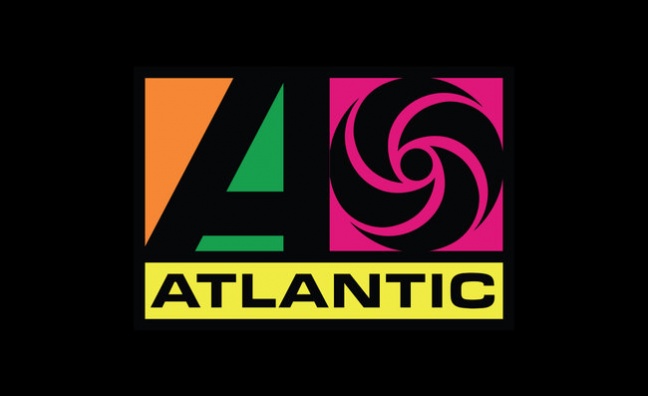 Steve “Stevo” Robertson has been promoted to the newly created position of GM/SVP of A&R, pop/rock, Atlantic Records Nashville.

Robertson joined Atlantic in 1997 and has been SVP of A&R since 2010. His new appointment builds on the expansion of Atlantic’s pop/rock A&R team in Nashville.

“The promotion of Stevo to our first-ever GM of pop/rock A&R in Nashville recognises his fantastic accomplishments as an ace A&R exec, as well as the vitality and importance of the city as a diverse, genre-spanning repertoire centre,” said Pete Ganbarg. “Since joining the company two decades ago, Stevo has signed and developed a string of top-flight artists, while building tremendous relationships in the Southern music industry and beyond. As we continue to grow our Nashville presence outside of country music, he is the ideal person to lead our expanding pop/rock A&R team in Music City.”

“Since moving to Nashville three years ago, I’ve been constantly energised by all the brilliant talent that has embraced this city as a source of inspiration and creativity,” said Robertson. “The rich musical life of this community isn’t defined by any one sound or style, but by an incredible range of artists contributing to a fantastic musical tapestry. I’m looking forward to bringing more exciting new music into the Atlantic family. I want to thank Pete, Craig Kallman and Julie Greenwald for their amazing support, and John Esposito and the great Warner Music Nashville team for being such warm and welcoming colleagues.”