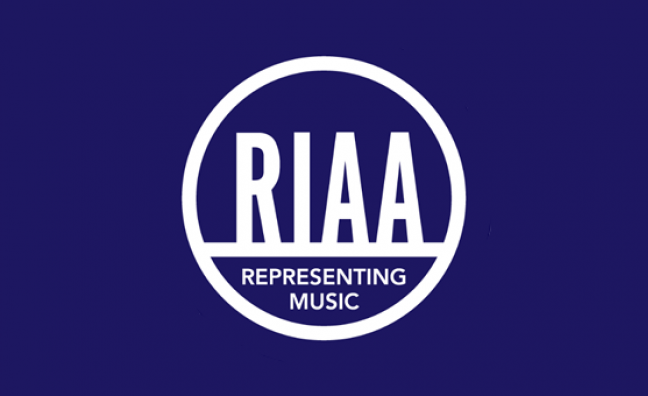 The streaming boom has powered America’s recorded music revenues for 2017, as the total rose by 16.5% to $8.7 billion, according to the latest figures from the Recording Industry Association of America (RIAA).

Streaming platforms accounted for $5.7bn of that total, marking a 43% increase year-on-year.

James Donio, president, Music Biz, has welcomed the new results, noting: “It’s the first time in nearly two decades that revenue substantially increased two years in a row, and was driven by the continuing explosion of streaming services.”

The 43% increase in income from streaming, he said, was “powered by a massive 63% bump in revenue from paid music subscriptions, which hit $4bn for the first time ever and asserted their dominance over all other formats with a whopping 47% of all industry revenues.”

He added: “This growth was pushed by the introduction of new subscription services, as well as the continuing success of established products, with the increased attention on the format driving the number of paid subscriptions to full on-demand services up 56% to 35.3 million.

Donio also noted the impact of physical product, as its revenue overtook that drawn from downloads for the first time since 2011, with $1.5bn. Revenue from downloads fell 25% to $1.3 billion.

“The growth of vinyl remains the physical sector’s bright spot, with revenue up 10% to $395 million,” he said. “These numbers continue to show that while formats are evolving, the appetite for music in the US remains strong and healthy.”

In a letter accompanying the report, RIAA chairman/CEO Cary Sherman said: “We‘re delighted by the progress so far, but to put the numbers in context, these two years of growth only return the business to 60% of its peak size – about where it stood ten years ago – and that’s ignoring inflation. And make no mistake, there’s still much work to be done in order to make this growth sustainable for the long term.”