'The soundtrack to the summer': BMG signs Sugar Ray 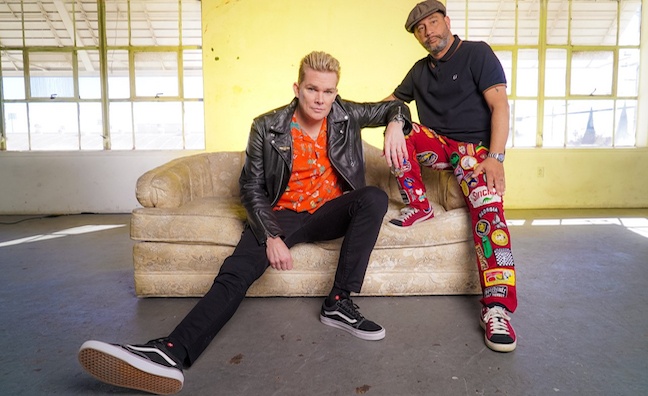 Sugar Ray have signed a recordings agreement with BMG to release their upcoming seventh studio album.

This forthcoming release will be the Californian band’s first set of original material since their album Music For Cougars, which was released in 2009.

Co-founder of Sugar Ray, Mark McGrath, said: “We look forward to working with BMG – a company designed for the future. This is truly a modern-day musical partnership!”

John Loeffler, EVP, repertoire & marketing, New York, said: “BMG is thrilled to be the new label home of Sugar Ray. The band are once again delivering the soundtrack to the summer and we look forward to sharing it with fans around the world.”

In 1999 the group released their single Every Morning which reached no. 10 on the UK Singles Chart.