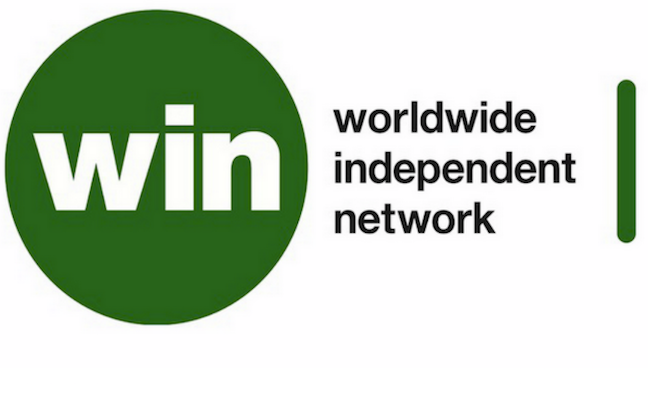 Wintel 2017 – the second report produced for Worldwide Independent Network (WIN) – has today (October 23) announced new global market share analysis of the independent music sector. The survey was completed by 660 respondents including labels and distributors from 26 countries and the results represent the most comprehensive assessment of the global independent record label sector ever compiled.

In mapping the global market share of the independent sector at copyright, rather than distribution level, the report maintains it presents an undistorted picture of its true market value. It states that the claimed market share by major labels or companies owned by major labels in various territories around the world amounts to $1.2bn of revenue that should be attributed to the independent sector.

Key findings from this research include:

Speaking about the report, Alison Wenham, CEO of WIN said: “The WINTEL 2017 report tells the story of another strong year for the independent sector. It has seen solid growth overall and an astonishing increase in streaming revenues. Both are trends we are confident will continue. It is important when making sense of the global market for independent music that we continue to use ownership rather than distribution as the method of calculation. The claiming of market share through distribution by major labels distorts the true value of the independent market and creates a false picture of the amazing growth and vitality of our sector.”

Paul Pacifico, CEO of the Association of Independent Music (AIM) AIM added: “The music industry has always been driven by cutting edge companies run by innovative entrepreneurs.  The Wintel report clearly shows that this holds true in the digital age.  The Wintel report shines an important spotlight on the independent businesses, which together, make up over one third of the global music market and who occupy the most exciting, creative and compelling space in music both creatively and commercially.”

Key members of the independent sector have also joined in the discussion of the report, hailing the sector’s growth.

Martin Mills, founder, Beggars Group and vice president of WIN commented: “It speaks volumes for the tenacity, passion and entrepreneurship of independent labels, and the public’s desire for musical diversity, that even in these times of global dominance by major corporations, almost 4 out of every 10 dollars spent on music goes to the independent sector.”

Kees Van Weijen, president of IMPALA said: “The united indie community, its labels and artists show the diversity of its products in all genres of music world wide as presented in this Wintel report”

Helen Smith, executive chair of IMPALA added: "Statistics are vital. They punctuate the storyboard for the independent sector."

Richard James Burgess Ph.D., CEO of A2IM and vice president of WIN, concluded: “It is truly gratifying to see both U.S. and global independent market share increase again. We must continue to strive for a level playing field where the best releases rise to the top and where the digital services that respect copyright do not suffer unfair competition from those that co-opt our rights. Even as we celebrate we must remain vigilant.  We are fighting our way out of a deep hole created by copyright abusers and we have a long climb to get revenues for creators and producers back to where they should be.”