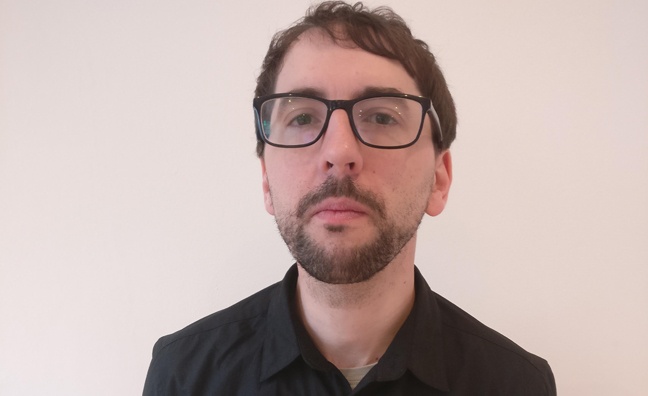 AIF’s flagship Festival Congress has been confirmed for Sheffield's Crucible Theatre on November 6-7 this year.

AIF CEO Paul Reed (pictured) said: “The AIF team is excited to bring its Festival Congress to Sheffield this year, as it’s a fantastic festival city. The event is now a firm fixture for the independent festival community and these initial announcements are just the beginning for what will be an action packed and inspiring couple of days. This is the fifth year of the Festival Congress and the 10th anniversary of AIF - it promises to be a memorable one.”

Building on AIF’s recent Drastic On Plastic campaign, the event will have an ‘Under The Sea’ theme.

Reflecting the theme, Dr Kerry Howell, associate professor in Marine Ecology at the University Of Plymouth will deliver a talk about how technology is enabling unprecedented access in exploring the deep sea, and Daniel Webb of the Everyday Plastic project will talk about why he turned a year’s worth of plastic into a giant mural.

Festival Congress is this year supported by Sheffield City Council, with tickets on-sale now priced at £100 for AIF members, £135 to Friends of AIF and £185 general sale exclusively through new headline event sponsor Eventbrite.