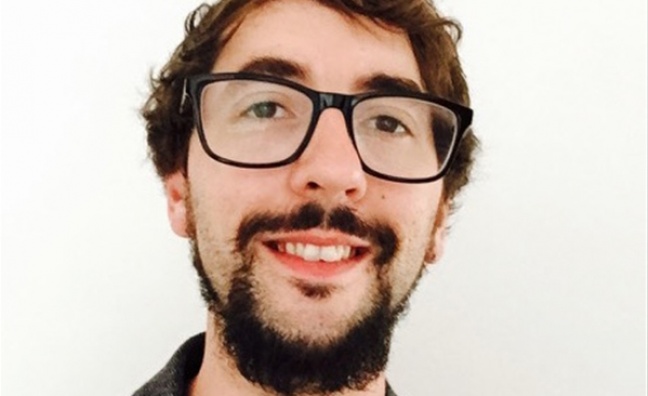 The Association Of Independent Festivals has announced it will go it alone from parent company AIM next month.

The AIF was set up by Ben Turner and Rob Da Bank as a division of AIM 10 years ago to champion the cause of independent festivals. Then-AIM boss Alison Wenham, now running WIN, was instrumental in its formation.

As part of the breakaway, GM Paul Reed (pictured) will become chief executive of the new company. Also on the leadership team will be chair Jim Mawdsley, vice chair Goc O’Callaghan and incoming membership and project coordinator Phoebe Rodwell, who joins from the MMF.

AIF board members include execs from festivals such as Standon Calling and Bestival, and live music companies including Kilimanjaro Live and Broadwick Live.

“Following 10 successful years, it feels like AIF has grown up and is ready to leave home,” said Reed. “I’d like to thank all at AIM for supporting and nurturing AIF, enabling us to grow from a handful of promoters around a table to an invaluable support network for our 65 members. I’m incredibly excited about the future. We’re working on a number of initiatives and campaigns for this year and, with a new team in place, we’re in a strong position to move on to the next phase of our development.”

AIM CEO Paul Pacifico added: “It is fantastic to see AIF take the next step in their development and incorporate. This is yet another sign of the strength and sense of community in the independent music sector that AIM exists to support and empower. I would like to congratulate Paul Reed and his team on their great work and the critical work they do for their members. I very much look forward to working closely with them into the future.”

The company will also move to new offices in Vauxhall, South London.