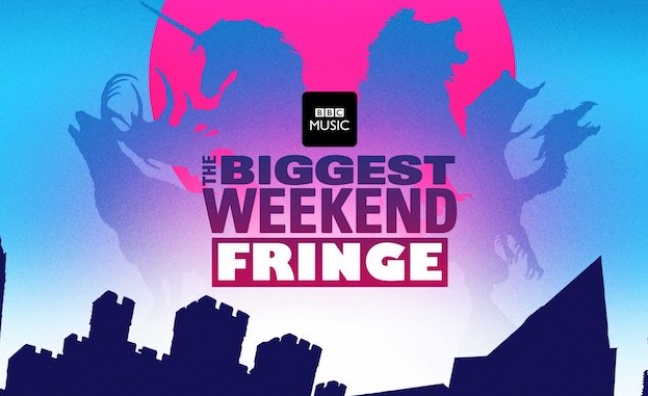 BBC Music’s The Biggest Weekend is set to feature a 10-day fringe event in the run-up to the May Bank Holiday festival (May 25-28).

The Biggest Weekend Fringe will launch on May 18 with BBC-produced events in each of the four host cities – Swansea, Perth, Belfast, Coventry.

BBC Music has additionally appealed for local and independent venues to programme and curate live music under the fringe umbrella at The Biggest Weekend. The fringe activity is designed to reflect the UK’s diverse music scenes and genres.

All events will be able to use Biggest Weekend Fringe branding and be listed as an official gig by ticketing partner Skiddle. Online applications are open now:

.@BBCMusic are looking for UK music venues, promoters and organisers to get involved with The #BiggestWeekend Fringe ????????????