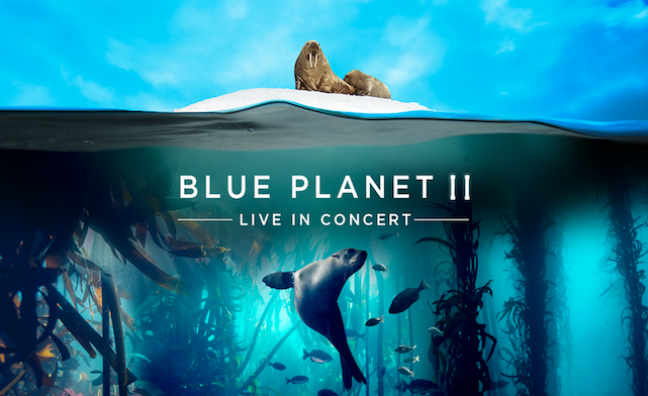 Blue Planet II – Live In Concert – will present a selection of visuals from the television series projected onto a 200 square metre 4K Ultra HD LED screen and will be accompanied by the original music score by Bleeding Fingers Music, performed live by a full symphony orchestra.

Mat Way, global director, live entertainment at BBC Studios said: “We are delighted to partner with FKP Scorpio for Blue Planet II Live in Concert. It is an incredible concept bringing the BBC’s groundbreaking footage from a BAFTA award-winning series to the UK arena stage for fans to enjoy.”

Advance venue ticket booking opens on June 6. General on sale will be from Friday, June 8.

You can see all of the tour dates below:

You can watch the trailer below