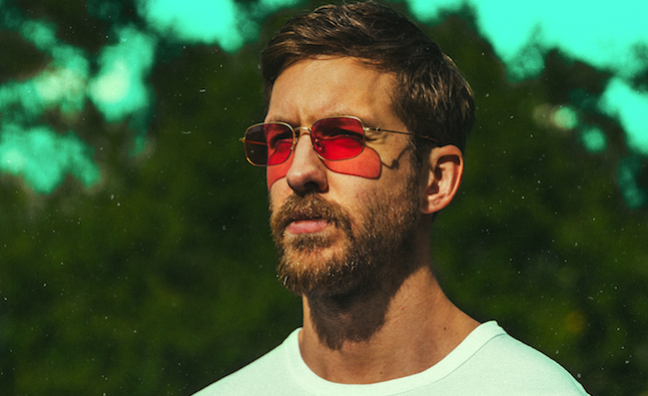 Forbes has released its list of the highest-paid DJs and Calvin Harris is on top once again. The Scottish DJ takes the No. 1 spot for the fifth consecutive year with Forbes reporting earnings of $48.5 million (£37.3m) between June 2016 and June 2017.

Harris is currently battling Despacito for the UK No. 1 with his single Feels, featuring Katy Perry.

Tiësto was second on the Forbes rundown, followed closely by US dance duo The Chainsmokers. The full list is below: