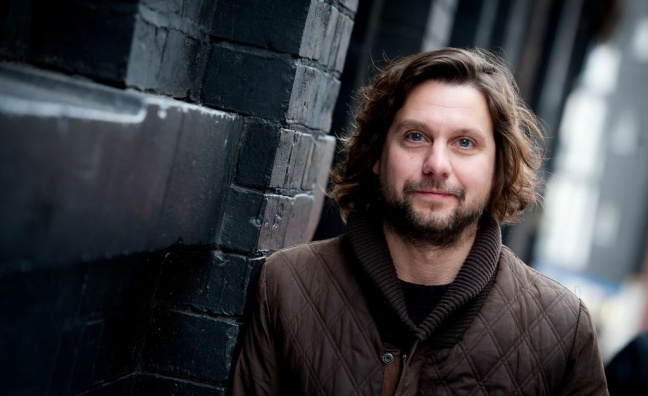 DHP Family has unveiled its plans to transform The Garage in Islington and The Borderline in Soho, the two London venues it acquired earlier this year.

The multi-faceted venue operator and promoter launched its first London club, Oslo, in 2014 and also runs Rock City, Rescue Rooms, Stealth and Bodega in its native Nottingham, as well as Bristol’s Thekla.

The 600-capacity The Garage, which opened in 1993, has hosted the likes of Oasis, Green Day and Arctic Monkeys. “The Garage has been on my radar for about 10 years now when I first looked to buy it," said DHP Family MD George Akins (pictured). "For one reason or another we have just missed out on taking over this iconic venue and breathing new life into it.  Its location, layout and history are perfect for what we are looking for in a venue and we look forward to reinventing the space for a new generation.”

In addition to refurbishing the main music venue and adding a brand new sound system, three new spaces have also been created within The Garage. The newly-designed ground floor will feature The General Store, an all-day café and bar serving craft beer and cocktails.

Upstairs, Thousand Island will be an intimate space hosting breaking acts and specialist forward-thinking acts most evenings and late-night socials later in the week. In addition, at the right hand side of the venue will be a new coffee station and snack bar kiosk

Opened in 1988, the 300-capacity Borderline in Soho has welcomed acts such as R.E.M. and Rage Against The Machine and is undergoing a major refurbishment ahead of its March 2017 reopening. The venue's layout has been altered to create a flowing space, while a new cocktail lounge area will be situated in the corner of the building.