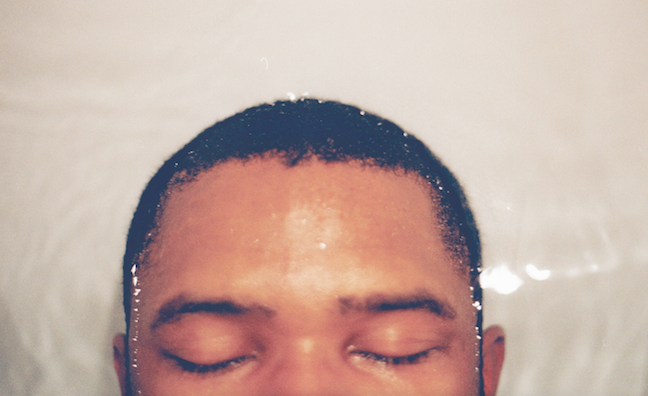 US performer Frank Ocean has been unveiled as the Friday night headline act for London’s Lovebox festival.

Ocean’s Lovebox performance at the Victoria Park event will be a London festival exclusive.

Tickets for the event, which take place on July 14-15, are now available from £49.50, with more acts to be announced shortly.

Ocean’s latest album Blonde was the subject of much controversy earlier this year, provoking an alleged ban from Universal on all artist exclusives due to the nature of its release.

It appeared that Ocean had one album left to fulfil on his contract with UMG, which many believed would be the highly anticipated release that turned out to be Blonde. However, days before Blonde landed, Ocean released a 45-minute visual album named Endless, apparently closing his deal with Universal and allowing him to release Blonde as an exclusive on Apple Music via his own independent label Boys Don’t Cry.