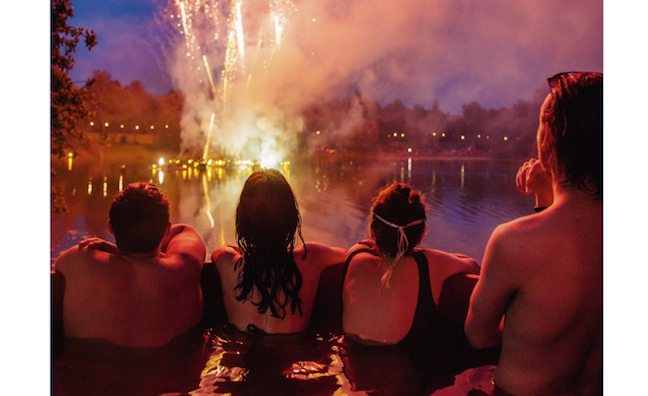 Media and entertainment group Global has expanded its festival portfolio via significantly increasing its stake in Broadwick Live and a series of other key acquisitions. The company has taken control of SouthWestFour, Field Day, Boardmasters and Rewind Festival, which were previously owned by Impresario, alongside Y Not and Truck, previously owned by Count Of Ten.

Global’s increased stake in Boardwick Live will create a stronger partnership between the two companies, which will see them create new festivals and branded events and take existing ones to new countries.

So far in 2016, Broadwick Live has acquired stakes in Standon Calling, Glass Butter Beach and Lost  Village, adding to a portfolio that already includes Festival No. 6 and Snowbombing. The company is also responsible for organising branded events like Bacardi Triangle and the Adidas Y3 fashion shows. In August, Global and Broadwick Live announced they will be staging the first Snowbombing Canada in 2017, sponsored by Coors Light.

Global initially acquired a stake in Broadwick Live in June 2015, its first acquisition in the festival sector. In addition to festivals, Global has expanded its touring arm, promoting acts including the Pet Shop Boys, The Vamps, Melanie Martinez and Galantis.

Sam Bush, director of Global’s live & touring division, said: “We’ve had an incredible first year working together, working hard to bring in some of Europe’s leading music festivals as well as some of the most innovative and well-loved up-and-coming festivals. We have a shared ambition to grow the portfolio and we look forward to doing this with the team at Broadwick Live as well as the founders and managers of the festivals we have acquired.”

Gareth Cooper, CEO of Broadwick Live, said: “These are exciting times. Working with Global has helped us to realise our ambitions and then some. We have a strong partner that offers us unbelievable support and shares our goal to build an international festivals business, starting with our first venture in North America next year. What we have announced today is just the beginning.”