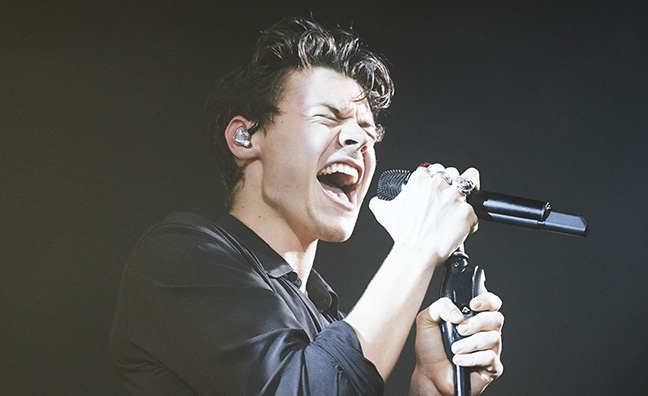 Harry Styles has been crowned the winner of the Best Live Act Award ahead of today’s O2 Silver Clef Awards.

Sponsored by Ticketmaster and Live Nation, it is the only award at the event to be voted for by the public. Styles received 60% of the vote to come out on top ahead of 10 other nominees, including Adele, Stormzy, Iron Maiden and Ed Sheeran, who performed in the UK between March 2017 and March 2018.

Andrew Parsons, MD of Ticketmaster UK, said: “Harry Styles is a global sensation who won the hearts of many in One Direction and continues to do so in his solo career, so it’s not surprising that he has earned the title of Best Live Act. It’s great to see such support for the British star after his record-breaking debut album and world tour – this award is thoroughly deserved.”