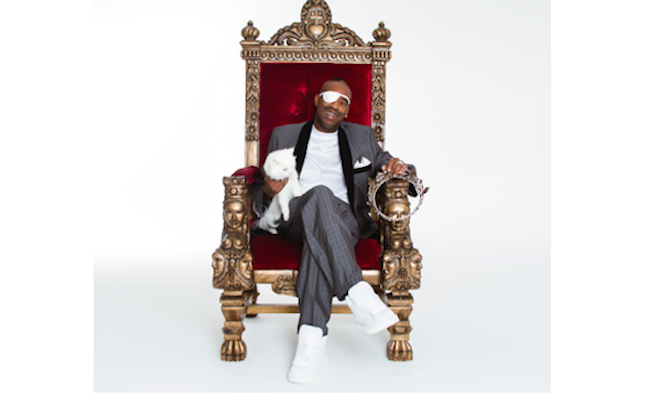 Hip-hop star Slick Rick has announced his first ever UK tour, with a string of live dates set for November.

The tour will take in in five cities in England as well as one show in Dublin. Dubbed the Coming Home Tour - a reference to the fact that the Bronx, New York-based rapper was born and raised in Mitcham, Surrey -

it will be his first visit to London since Rick (then known as MC Ricky D) and Doug E. Fresh appeared on Top of the Pops in 1985 where they performed their tracks The Show and La Di Da Di.

"I'm coming home, back to my foundation, my make-up, my English roots," he said. "I'm looking forward to a nice cup of tea and some tasty biscuits."

Rick was signed by Russell Simmons and Lyor Cohen to Def Jam Records in March of 1986. His track La Di Da Di is the most sampled hip hop track of all time, having been sampled over 615 times. The Show has also been sampled over 96 times.

Tour dates are as follows: