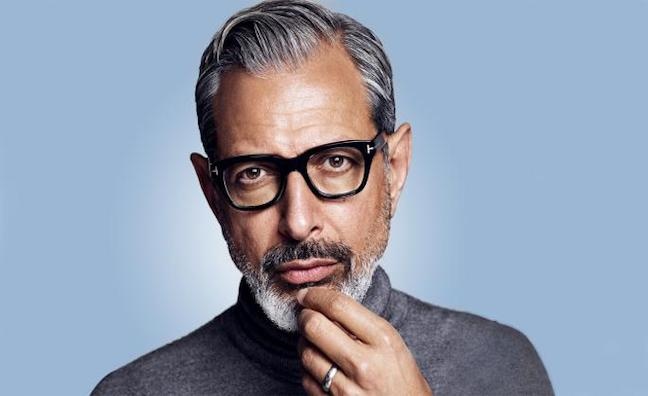 Jeff Goldblum is set to perform at the EFG London Jazz Festival this November at Cadogan Hall. His debut album for Decca is due later this year.

The show, which will take place on November 17, is part of the 10-day celebration of culture and jazz across the capital in a range of different venues.

Though Goldblum is primarily known for his roles in films such as Jurassic Park and Independence Day, he formed his jazz band The Mildred Snitzer Orchestra 20 years ago in LA. The band play relaxed, improvised versions of jazz classics.

The festival, which will take place from 16 November to 25 November, is produced by Serious.