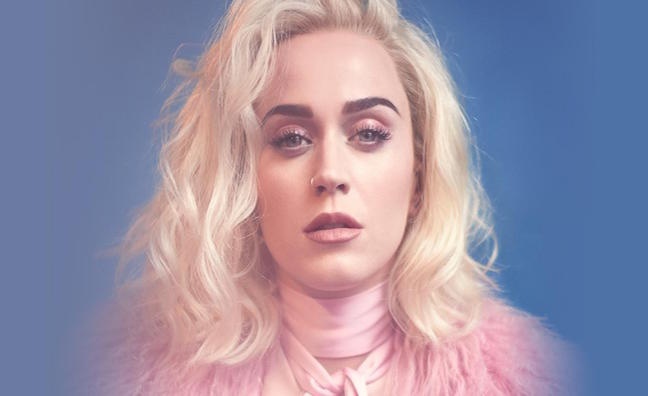 Rock in Rio Lisboa has unveiled Katy Perry as the headliner for its closing night on Sunday, June 30. It will be Perry’s only European festival appearance in 2018.

Organisers have also revealed that Perry will top the bill on a day set to feature only female artists on the stage. The all-female line-up includes Jessie J, Hailee Steinfeld and Brazilian artist Ivete Sangalo.

Perry joins headline acts Bruno Mars, Muse and The Killers for the 90,000-capacity festival in Bela Vista Park, Lisbon on June 23-24 and June 29-30. Other artists playing this summer include Haim, the Chemical Brothers, Bastille and Demi Lovato.

The Brazilian festival launched in Portugal in 2004 and has featured artists including Paul McCartney, Bon Jovi, Metallica and The Rolling Stones.

“Besides being held in one of the best capital cities in Europe - Lisbon - its venue has world class infrastructure that offers a unique experience to all its visitors”, said Roberta Medina, VP of Rock in Rio. “It’s much more than a music festival, it’s a theme park for music where visitors can enjoy 14 hours of entertainment per day.”