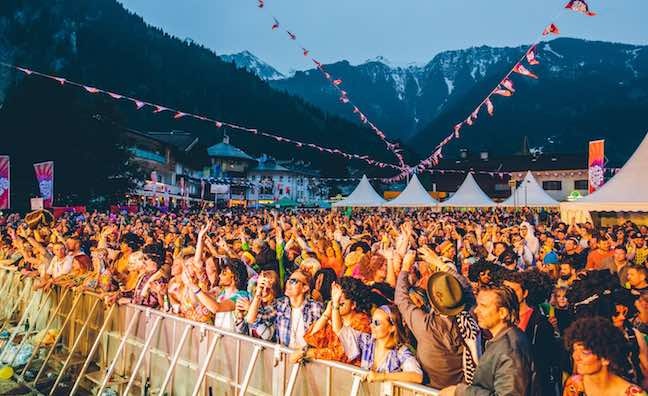 Liam Gallagher is the first headliner announced for the 2020 edition of Snowbombing festival in Mayrhofen, Austria on April 13 to 18. The former Oasis frontman will perform on the Enchanted Forest stage.

The multi-genre festival is returning following a widely publicised last-minute withdrawal by this year’s headliner Stormzy. Promoters Broadwick Live apologised to the UK rapper, who complained about his treatment by security.

Among the first acts announced for next year’s edition are The Streets, Gorgon City and Foals, who will perform at the event for the first time in 12 years.