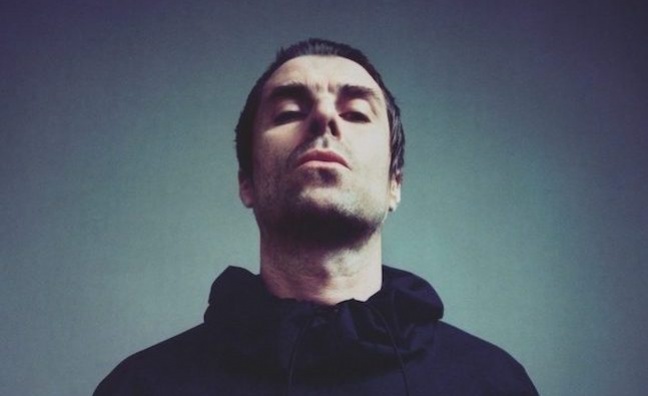 MTV Unplugged is returning to the UK for a special show starring Liam Gallagher.

The former Oasis frontman will perform tracks from his debut solo album As You Were, along with new material and a selection of Oasis classics at Hull City Hall.

The one-off, one-hour set will take place on August 3 and will be filmed to air from September 27 across MTV’s network of international channels and platforms.

“MTV Unplugged lets music fans experience their favourite artists’ songs in a completely new way,” said Bruce Gillmer, MTV International global head of music and talent, MTV International. “We’re thrilled to be bringing the franchise back to the UK, and to markets around the world, for a whole new generation of music fans. As always with Liam Gallagher, we can guarantee it’s going to be an incredible night full of surprises.”

Since its debut in 1989, MTV Unplugged has featured memorable performances from artists including Nirvana, Jay-Z, Eric Clapton and Pearl Jam. More recent specials have featured the likes of Shawn Mendes and Biffy Clyro.

Gallagher said: “I’m honoured to be performing at the legendary showcase that is MTV Unplugged. I’ll be playing songs from my No.1 debut solo album, I’ll be playing some stone cold classics from the mighty Oasis and I’ll be showcasing some of my new songs from my upcoming second solo album Why Me? Why Not.  I’d love it if you could join us as it’s sure to be a biblical evening. P.S. I Love Hull!”