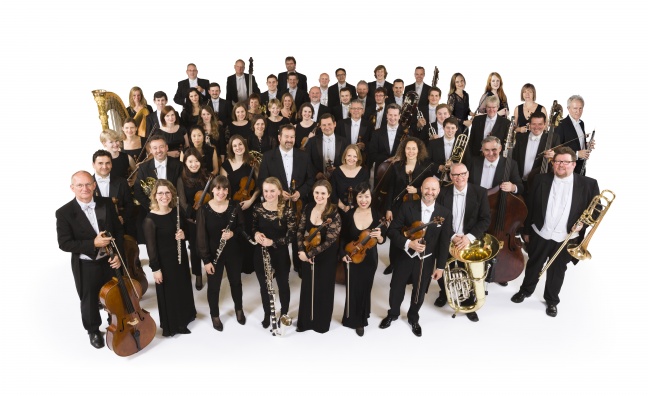 Live music will be returning to the grounds of Kenwood House in Hampstead for the first time in five years in 2018.

English Heritage and Giles Cooper Entertainment (GCE) have announced that the Heritage Live Concert Series will take place across two weekends in June.

Performers will include Kris Kristofferson on Friday, June 22 and Movie Themes by John Williams with The Royal Philharmonic Concert Orchestra (pictured) on Saturday, June 23. The orchestra will be performing the works of film score composer Williams, including music from Star Wars, E.T., Harry Potter and Jurassic Park.

Sam Cooper, English Heritage’s general manager at Kenwood, said: “We are thrilled to be bringing back the summer concerts to Kenwood. People have been asking us for ages when the concerts would return and while at this stage it’s for one year only, we’re hopeful that this will become an annual event. I can think of no better way to spend a summer’s evening than listening to wonderful music against the spectacular backdrop of Kenwood House.”

GCE MD Giles Cooper, who is the chairman and executive producer of the annual Royal Variety Performance, said: “I’m absolutely delighted to be working alongside English Heritage in resurrecting the legendary Kenwood House Summer Concerts this coming June. Having attended previous concerts for many, many years and from a very young age, I’m so excited to be bringing back everything that was so magical about Kenwood’s outdoor concerts.

“The entire GCE LIVE team looks forward to continuing Kenwood’s long tradition of mixing classical music with mainstream pop and culminating in a Last Night Of The Proms finale. GCE LIVE will be announcing headline artists over the coming weeks.”