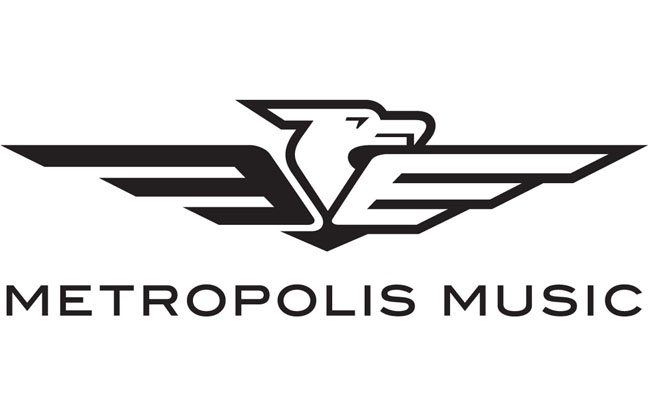 Live Nation has announced it has formed a new promotions company, to trade as Metropolis Music.

Metropolis Music will be a reconfiguration of Metropolis, one of the UK's leading promoters, which is being integrated into the Live Nation team. The team will include Metropolis founder Bob Angus as chairman; Raye Cosbert as MD; Andy Robbins, Kiarn Eslami and Tony Dobson on artist bookings; Sophie Pitchforth as executive booking coordinator; and Ronnie Lee as production coordinator.

“The formation of Metropolis Music is a great venture for us, and another step in our commitment to promotions and world-class events in the UK," said Live Nation UK chairman Denis Desmond. "We’re bringing Metropolis on-board and bolstering their existing promotions expertise with Live Nation’s established frameworks, relationships, and a team of experts to grow the business together.”

Talks between the companies were first revealed in late 2016.

“The team and I are excited for this new venture into Metropolis Music," added Angus. "We’ve been promoting events in the UK since 1985, and we look forward to providing the best for artists and fans across the UK, together as part of the Live Nation family.”

Metropolis is a stakeholder in the V Festival and Academy Music Group (AMG), alongside Live Nation, and promotes artists such as Robbie Williams, Coldplay, Christine And The Queens and Eminem. The firm suffered upheaval last year when company mainstays Paul Hutton and Conal Dodds departed to launch new promoter Crosstown Concerts.